Soil Model Editor is a software tool that assists in the creation of the soil models for all relevant SES software computation modules.

Brief descriptions of the soil types that can be modeled with SoilModelEditor are provided below.

Perfect soil is a special uniform soil where the earth is a metallic medium. 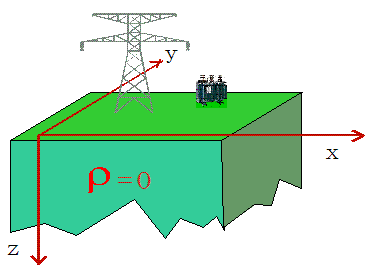 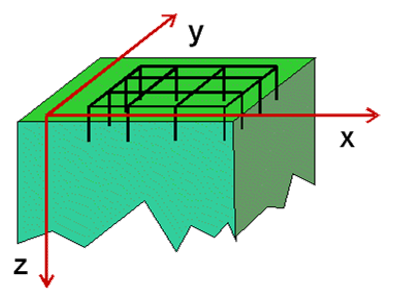 This option specifies the characteristics of a horizontally layered soil, optionally containing one or more soil volumes of different resistivities. 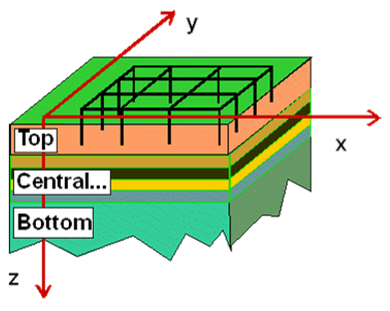 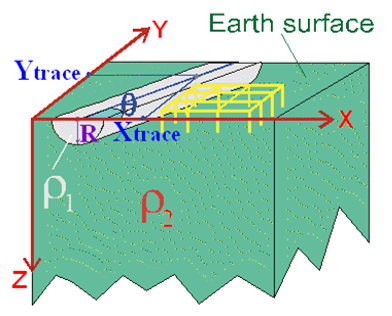 Specifies a soil model with an inclined layer. 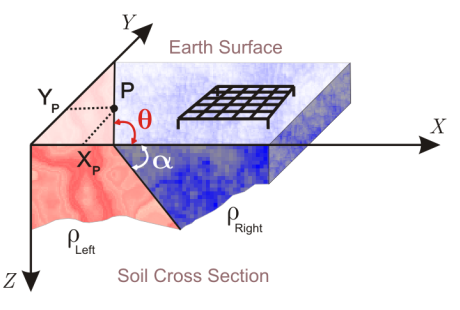 In order to describe an inclined soil, you must specify not only the electrical characteristics of each layer, but also the locations of the boundary or "interface" between the layers. The location of this boundary is specified in terms of 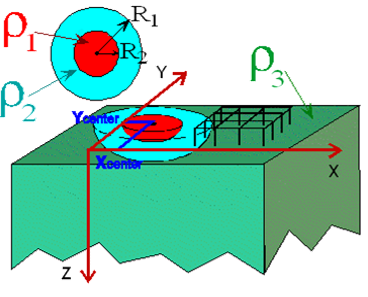 Specifies the characteristics of a hemispheroidal soil model. A hemispheroidal soil model defines two soil regions delimited by one hemispheroidal interface. The intersection with the X-Y plane of the surface separating the two regions is a circle, while its intersection with any vertical plane is the lower half of an ellipse. The geometry of this surface is specified by the radius of the intersection circle with the X-Y plane and by the depth of the lowest point on the ellipse. Note that the depth is currently restricted to be smaller than the radius, i.e. the surface is technically an oblate spheroid. 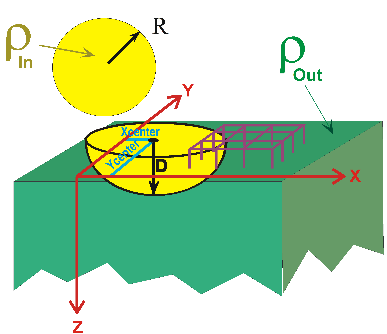 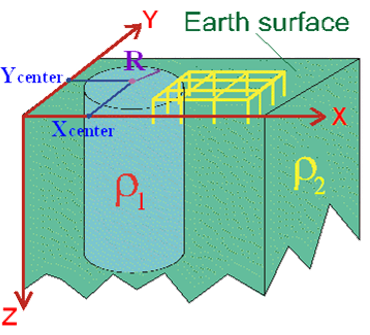 Vertically layered soil model consists of a number of vertical soil layers with constant electrical properties. In order to describe a vertically-layered soil, one must specify not only the electrical characteristics of each layer, but also the locations of the boundaries or "interfaces" between the layers. These locations are specified in terms of: 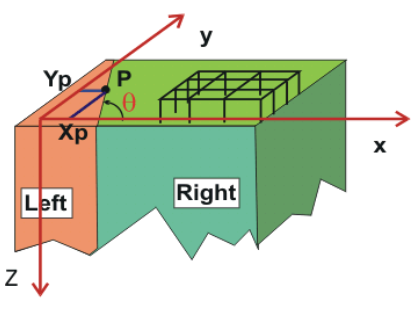 The Volumes tab allows to specify one or several soil hexahedral volumes (formed by 6 planar surfaces and 8 vertices) embedded in Uniform or Horizontally-Layered native soil. 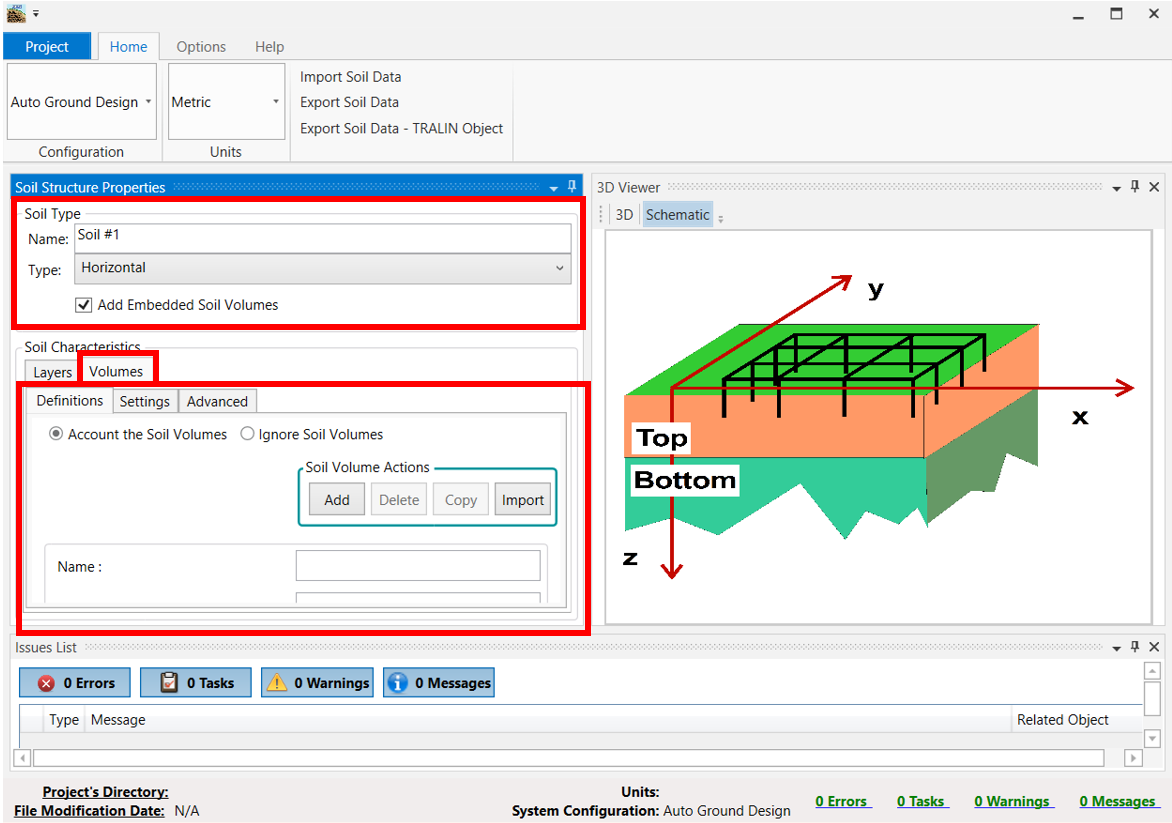 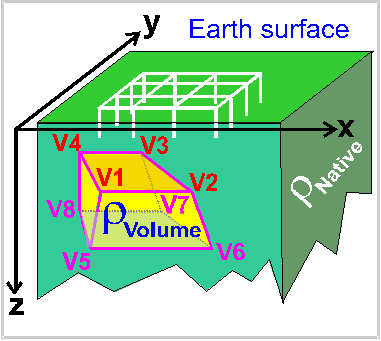