SESTrainSimulator calculates the maximum, average and RMS electromagnetic fields generated by electric and high-speed train operation over a specified timeframe, up to a full day of operation, and accounts for the precise position of each train over that period.

While electric trains and high-speed trains have been around for decades, global warming issues have accelerated and intensified mass transit electrification. Since the public uses these infrastructures, the electromagnetic compatibility applied to them is more stringent than for industrial sites. It is, therefore, mandatory for track operators to assess not only the maximum electromagnetic fields generated by their operation, but also the average and RMS fields produced over various time periods. Moreover, the current distribution in electric train systems is constantly varying along the day. It is influenced by the location of each train on the tracks and by the traction effort, which in turn depends on whether a train is accelerating or decelerating, as well as on the actual slope of the local terrain. SESTrainSimulator is designed to tackle precisely such complex challenges.

By combining a simple route trace, generated on Google Earth™, with an SESCrossSection file representing the cross-sectional layout and material characteristics of the track, complex railway networks models can be built in an instant. Additional features, such as terminal station grids and distributed transformers along the track, can be added in the already-familiar SESCAD design environment. Using this base template along with a provided train schedule detailing the power consumption and positions of the trains at various time samples, SESTrainSimulator will position and energize each train along the tracks to represent the network state faithfully over a requested time span. With the powerful HIFREQ full-wave solver, all electromagnetic interactions are considered in order to provide an accurate assessment of the electric and magnetic fields at any location within the 3D environment. Given the large number of time samples required to obtain a precise calculation of the fields over extended durations, SESTrainSimulator can run several models concurrently to speed up the simulation process. 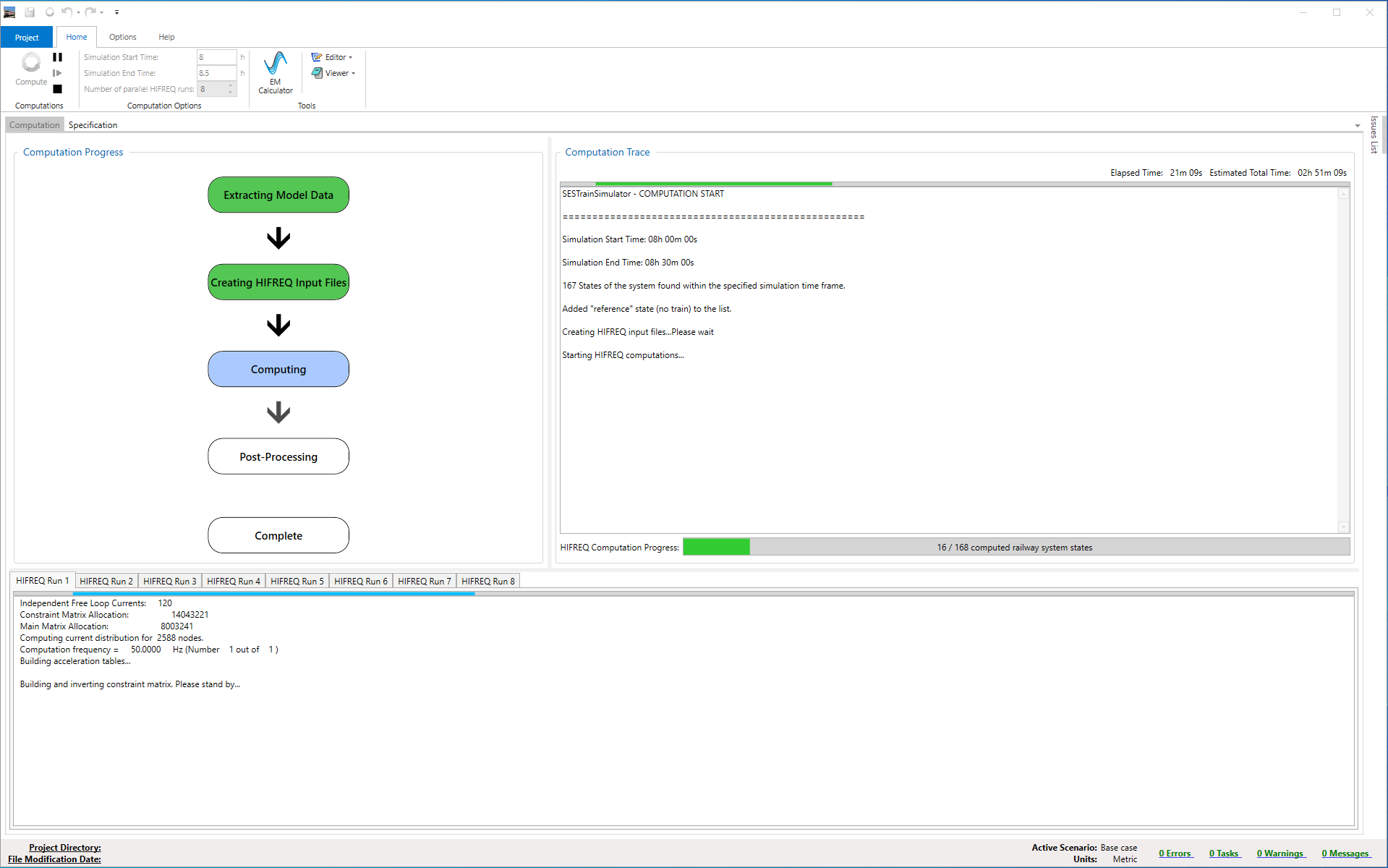 Figure 3: Parallel computing of all states within the specified timeframe, progress and estimated completion time are provided

Here are some of the most prominent capabilities of SESTrainSimulator: 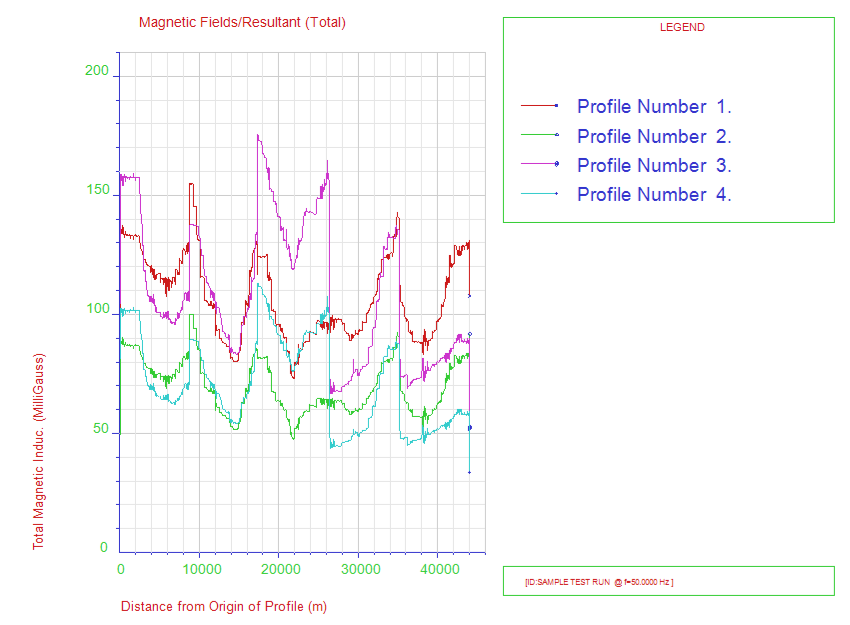 Figure 4: The resulting RMS magnetic field at 1 and 2 m outside the corridor on either side of the route